It has almost been two months since OFAF's demo is released! Here is a bit of progress update, just to let you know we're still working hard on the full version!

What has been completed so far:

We are currently left with programming and writing the remainder of Kisha's route,  plus a secret character's "mini route"!

Hehe, who will This secret character be, I wonder?

Anyway, here are some CG sneak peeks! We hope you're excited~ 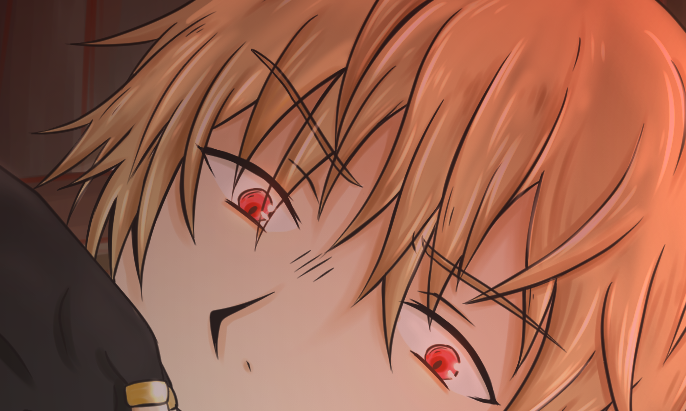 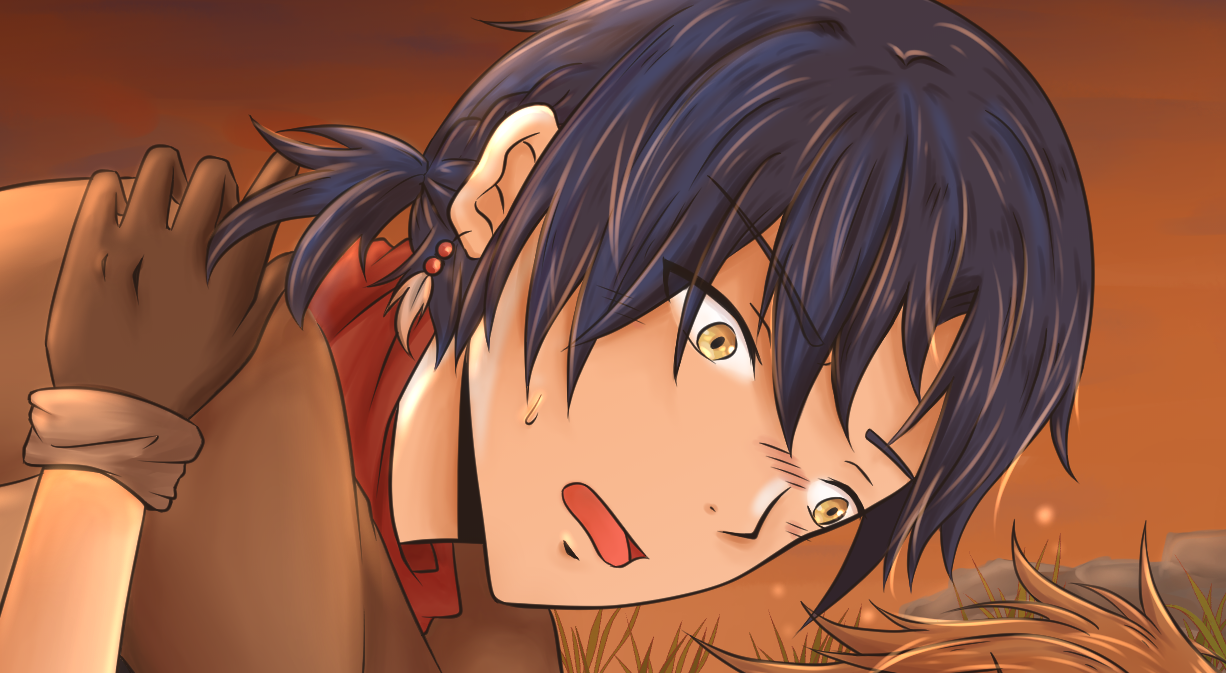 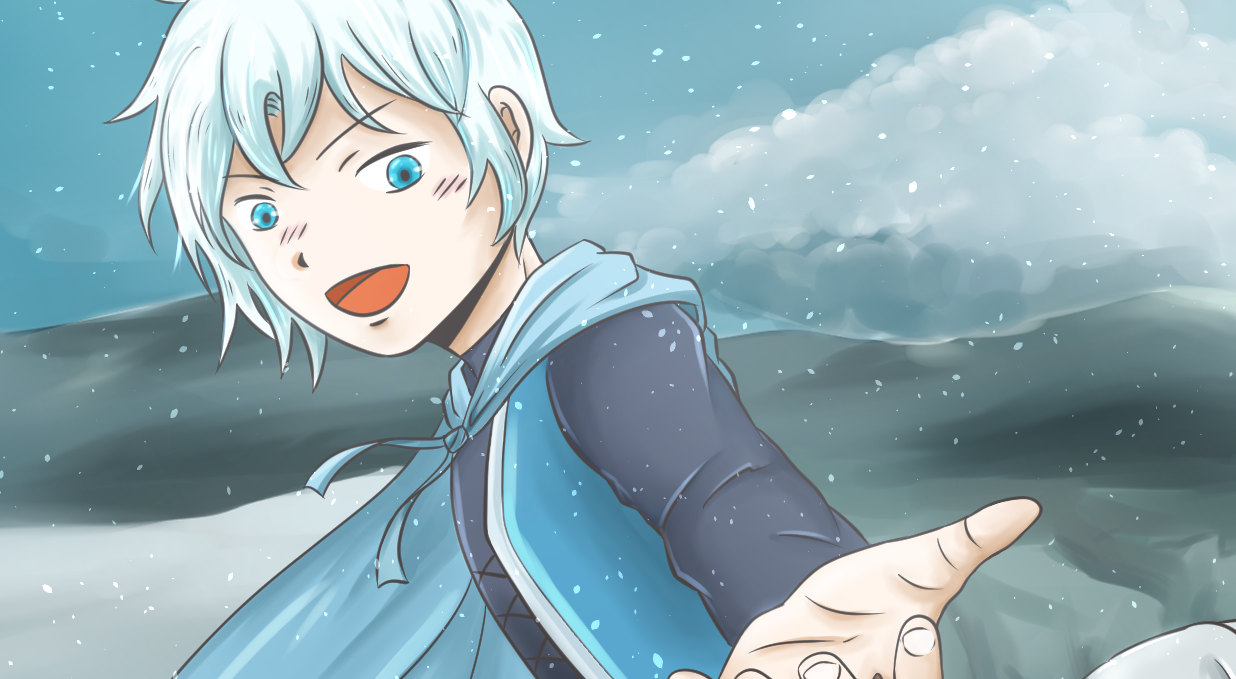 (yes, that's a cameo of a certain someone from Crysmalia: Dawn of Darkness)

Release date of Of Frost and Flowers is yet to be decided, but if all goes well, we will release it at the end of August or in the beginning of September. There are bound to be delays, but I'll be sure to post another devlog if that happens!

On another note, after playing the demo, who do you find getting most attached to? Kisha or Sol?

Get Of Frost and Flowers [demo]

Of Frost and Flowers [demo]

An invention created to bring happiness becomes the world’s greatest weapon of destruction.

I must say.... as much as I adored the elegance and beauty and softness and fluffiness and tears on Kisha's route... he's really a lovely character... but but I know in the end I will probably find Sol to be my favorite.... his banter with Alto is always so witty and fun, and I am always weak when it comes to childhood friends! Thus, Sol receives my best boy card!